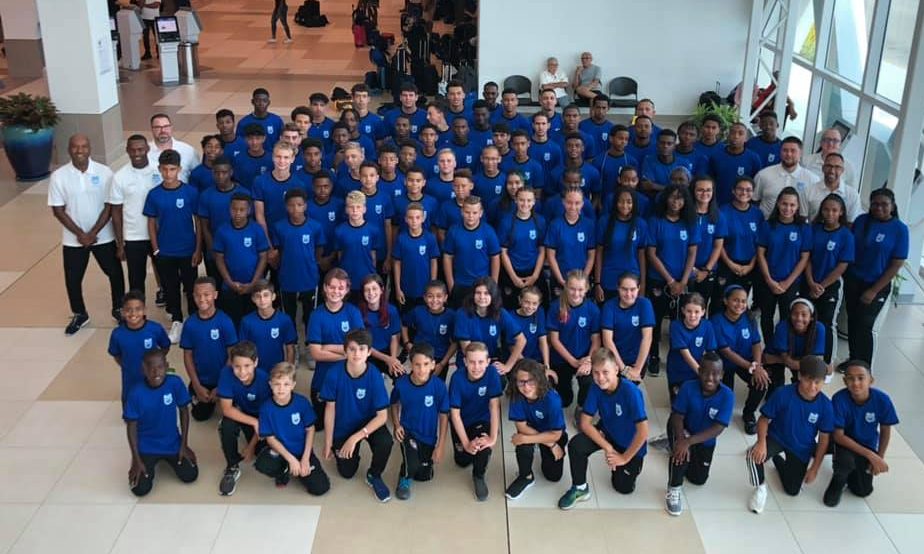 The books and the ball
You've got it all!

We are a youth focused football programme located in the Cayman Islands. Our goal is the development of excellence in football, while fostering personal integrity, leadership skills, community awareness & commitment to academic success. 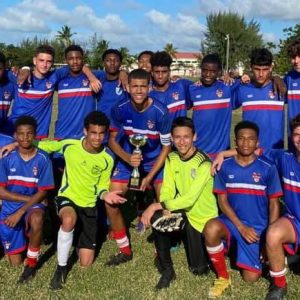 In a very exciting U16 league finals match against 345 FC, Academy’s U16 “Blue’ team performed well on Sunday December 13th, winning the U16 […] 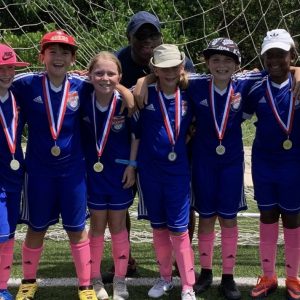 Academy entered teams in the CIFA U12, U14 and U16 Girls Pre Season tournaments. ASC also entered a U12 team in our August U12 […] 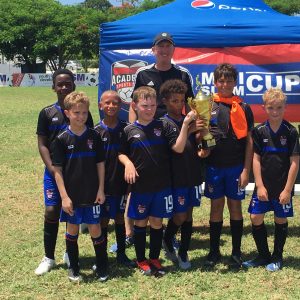 U12 Boys win Group B in Mini Slam

One of Academy’s youngest youth teams did very well in winning Group B in our Mini Slam fundraiser on Saturday August 22nd, 2020. ASC […] 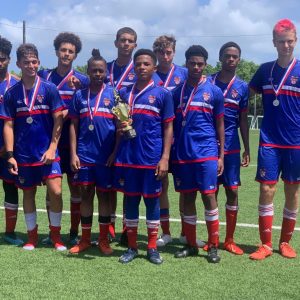 Here is a quick look at some of our recent accomplishments.

Get the latest news and updates about Academy Sports Club


You can keep up with us on social media too.