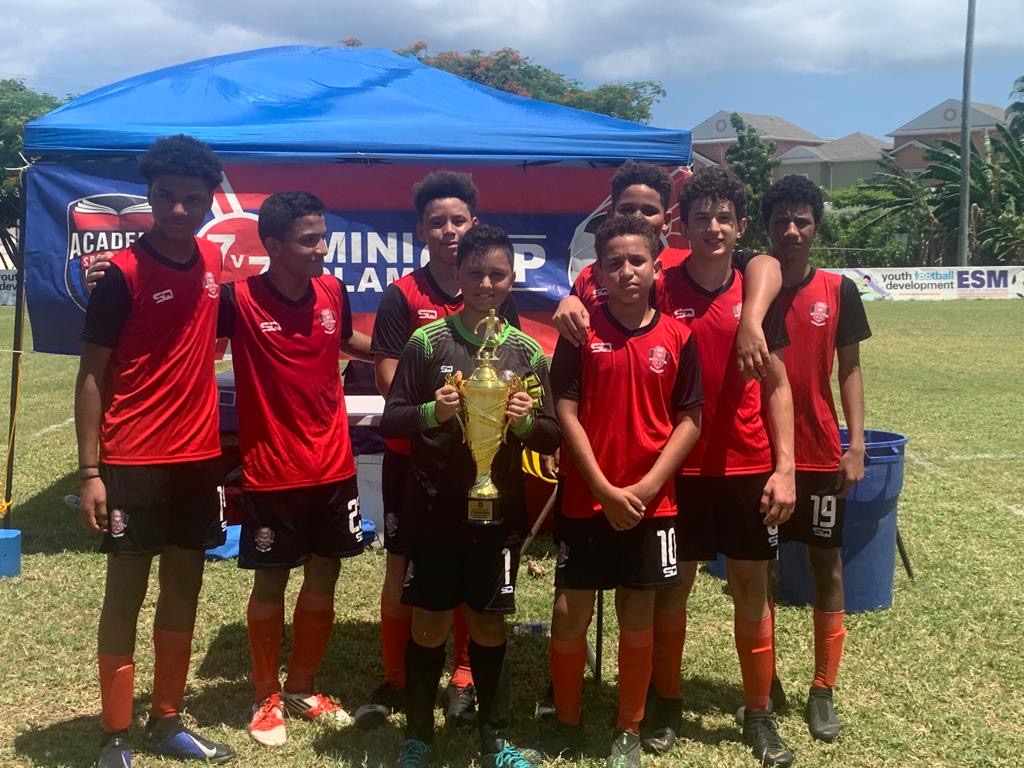 Academy organised its first post lockdown event this Saturday August 8th with our U14 Boys Mini Slam. The event was held under strict COVID-19 rules which meant that only 1 spectator was permitted per player and a maximum of 48 players was permitted at our field for each competition.

ASC thanks all the clubs and volunteers that came out to help us make our first post lockdown event a success!

The competition featured 40 players in the morning event and 32 in the afternoon session and 40 goals were scored.